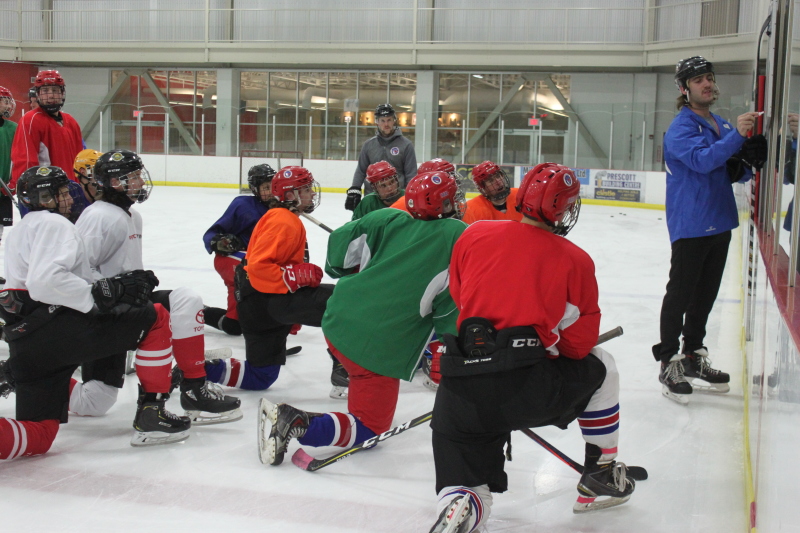 METCALFE - They got off to a slow start, but the South Grenville Rangers continued their domination of the National Capital Junior Hockey League's West division with another win in Metcalfe on Friday night.

After falling behind the hometown Jets in the first period, the Rangers exploded for five goals in the second frame, while Metcalfe managed only one in return. The teams exchanged goals in the third period that made little difference in the final outcome as the Rangers skated home with a 6-3 victory.

Goal scorers for South Grenville were Mathieu Giroux and Carson Pickup with two each while John Mahoney and Brody Ranger netted singles. Sam Limoges-Ring earned the win in the Ranger net.

Saturday's scheduled game in Cardinal was cancelled due to weather warnings.

The win puts the Rangers at 21 points, two ahead of rival North Dundas, with a game in hand, in the West Division.

South Grenville is back in action on Friday night in Cardinal when the Bytown Royals come to town. They then travel to St-isidore on Sunday to face the Eagles.

Puck drop in Cardinal on Friday night is 8:40 p.m.