The art of unlearning 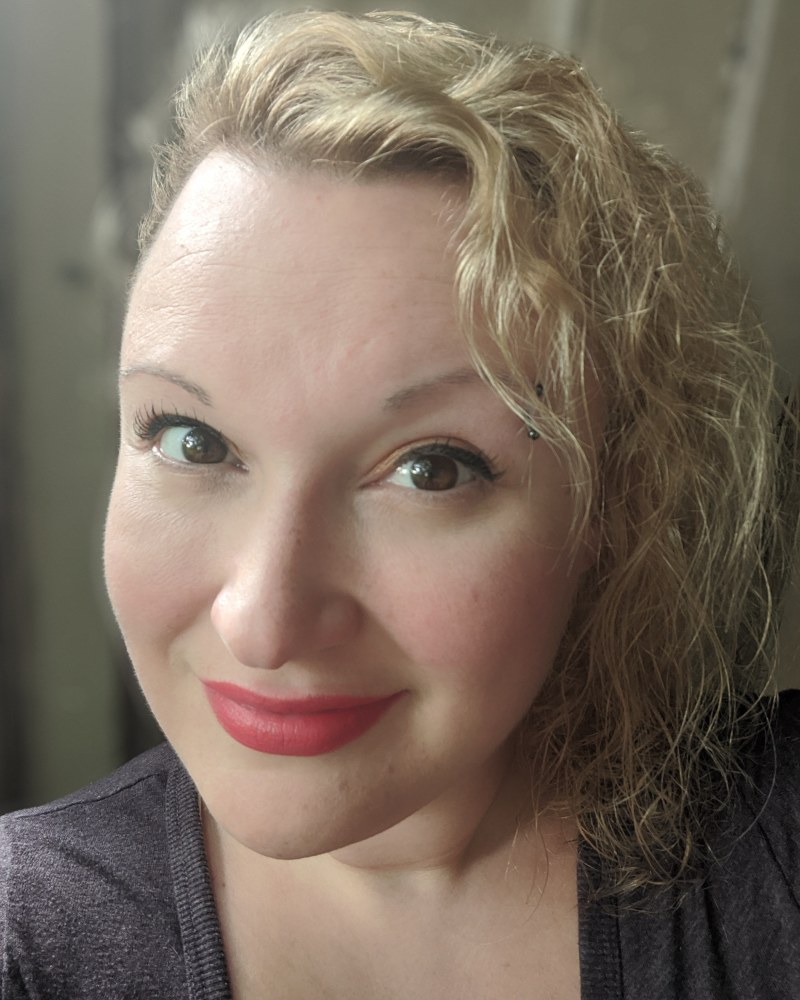 We have all had unhealthy or toxic relationships with someone in our lives, be it a parent, a spouse, a friend, or a teacher - and especially with our past selves. Those people probably told you a lot of things that you may have ended up believing about yourself that you never thought to be true previously, and if you are like me, you have reached a point in life where you are figuring out that they were wrong. It takes a lot of time, self-love, and healing to find this place in life, but once you do, you are so sure of yourself and the magic that you possess as a person that you won't be easily swayed to believe those who are projecting their own hurt onto you.

Through life, I've typically been an outspoken person (I was voted Most Outspoken at prom) and many would call me LOUD. Although most people didn't mean anything by it, over time I became very recluse and quiet because I had heard enough times all of the negative things that I was, and eventually they sink in and you think it must be true, and that maybe THAT'S why you didn't get the job/the promotion/ the person you were interested in, etc., and you stop searching for that happiness you believed to be out there because surely, it doesn't exist for you. You just accept what has been projected onto you as far as what you deserve in life. We move from one experience to the next gathering all of this information and thinking we're helping ourselves, when truly, we are dimming our own light and losing ourselves by listening to the naysayers and those who think you shouldn't shine, because they were taught from a young age that nobody is special and to sit down, do as you're told and be good. What does being good even mean in this situation? Being submissive? Following orders? Not having your own opinion because the outdated one you were taught as a child should still be good enough?

I have always been an incredibly curious person. I love asking questions to understand why something is the way it is, why things are done a certain way, and really just to have that knowledge to carry forward into life. I'm not someone who just hears something and goes, oh ok, that's just the way it is. I need to understand it. I've been called defiant because of this by somebody I worked with, simply because I didn't understand why $20 was being charged to a client and I wanted to know the details so that I could then explain to the client and feel confident in my delivery. Once I explained that I was just seeking to understand, my co-worker felt awful and wrote me a lengthy apology email which I accepted. It is the perfect example of someone making an assumption and accusing me of being a certain way over asking a question instead of her asking why I wanted the information or trying to understand me in return. I think this is where most of us go wrong - not seeking to understand but to have our opinion and voice be the loudest instead, and it is why most people can't get past the walls that separate their opinions, even when for the most part, when you discuss more in depth, you end up finding out you were both arguing the same point anyway.

In my journey, I've learned to listen more and educate myself because, shocker, I'm not always right. Neither are you - and I say this because nobody has it all figured out, but so long as we are open to learning always and we come from a heart-centered place, we are on the right path at least. Listening is especially important right now when so much truth is being illuminated, such as how indigenous people have been treated in Canada and how much has been covered up, or finding out why a certain company is changing their syrup bottle and label because you had no idea how racist those roots truly were. We need to stop trying to stay in the comfort of not knowing, or the comfort of what we have known, because it is so often only the surface level that we understand at any given time - and it's time to dig deeper. When others want to better themselves, please let them and stop fighting it because it's what you have always known.

Not everything can be completely understood, as I'm finding out, and the uncertainty can be a little scary, but opening your mind and heart are worth it. Challenge those beliefs that you didn't place into your own existence and figure out if that suits you any longer - because minds change all the time as we grow in life. Don't allow someone else to put you into a box and if you are in one now, unlearn what you were taught by unpacking it and discovering what needs to go and what should stay. Be confident that you are more than enough as you are, while also keeping that flame of always striving to be better burning, because you'll be surprised how much you glow as you grow.