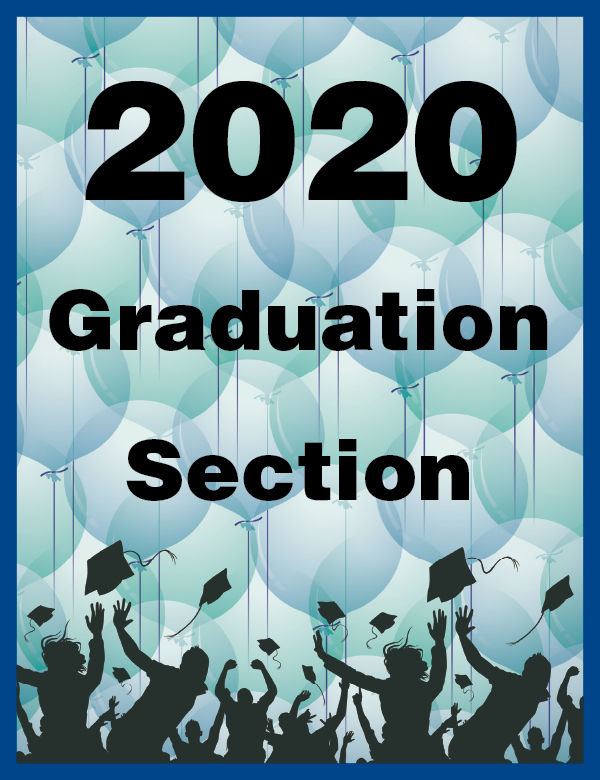 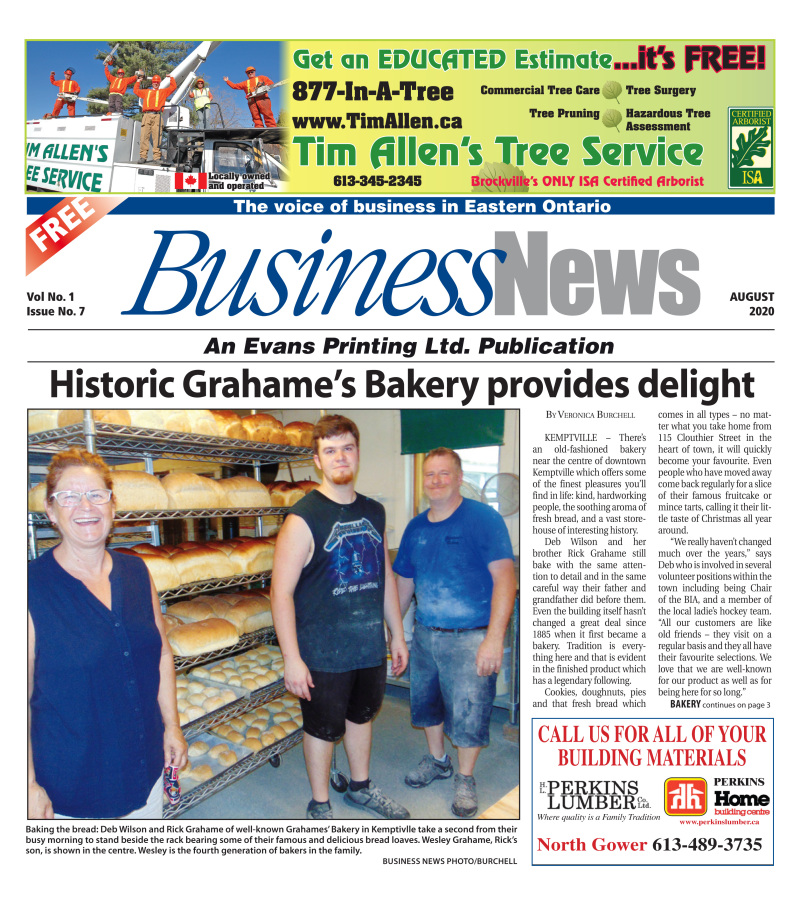 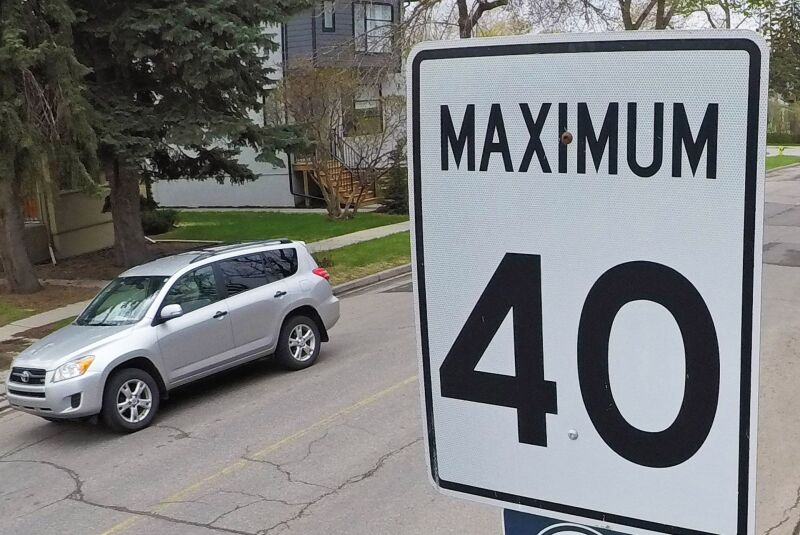 At a meeting Monday night of town council, it was decided that the speed limit in town will be lowered.

Mayor Brett Todd introduced the proposal to lower the speed limit on all streets in town to 40 km/h with a notice of motion at a previous council meeting. His motivation was chiefly the number of complaints he has received from town residents about lead-footed drivers. A Pedestrian Death Report issued eight years ago by the province also informed his decision to introduce the motion.

"I think the move to 40 km/h sends a powerful message to the community that we're serious about safety," said Todd.

The mayor noted that according to an OPP survey not long ago, the average speed coming into town from the east averaged over 70 km/h. He also ventured that attitudes among drivers has shifted over the years and he has noticed greater speeds all over town. He also buys into the Safe Streets concept, which is intended to make streets safe for all users, including pedestrians and cyclists. That is also why the reduced speed limit may be only the first step. Other measures, including traffic calming and even some roadway redesign might be required. Making sure police enforce the new speed limit will also be key.

Councillor Teresa Jansman was in full agreement with the mayor. She suggested that speeding downtown might have been exacerbated by the change to the traffic lights, the consistent green lights seeming to have given drivers licence to speed along King Street. She also said speeding isn't restricted just to the downtown and mentioned that she had asked some town residents their opinion of the proposal and received nothing but support.

Jansman also agrees that the reduction of the speed limit ought to be accompanied by other traffic control measures.

"This is a first necessary step," she says.

"I think lowering it to 40 km/h gives police a lot more leverage in dealing with things that are speed related," said Ostrander. "I think it's in our best interest moving forward."

Not everyone was entirely sold on the idea.

Councillor Ray Young wondered if there was really much solid evidence that there was a speeding problem in town. He asked the town's CAO, Matthew Armstrong, if any data had been collected from the speed displays that are rotated to different locations around town and which store aggregate speed data. Armstrong noted that the figures collected from the display at the west end of town indicated average speeds of just over 50 km/h and similar numbers at the north end of town. No data was available for the east entrance into Prescott.

Young also noted that back in 2018 council was concerned that drivers were speeding on MacKenzie Road in the north end of town. It was decided that a speed display would be placed on the road, but when the numbers were analyzed, it showed that drivers were largely staying under 50 km/h.

"I wish we had more facts about our town," said Young, agreeing with the mayor, though, that the findings of the Pedestrian Death Report were startling.

Councillor Leanne Burton was also leery of introducing a lower speed limit, reasoning that it would be particularly burdensome downtown. Burton noted that residents and businesses along King Street already have enough to manage, particularly with the change in traffic patterns due to the new lights, and don't need anything else right now.

"Making another change at this time - I feel it's not really feasible," she said.

Councillor Lee McConnell was likewise lukewarm on the idea, though in general, he did express support of lowering the speed limit around town. He said he took some test drives to see how the lower speed limit would work in practice and admitted that 40 km/h seemed impractically slow in some places and was even an impediment to traffic flow going over the overpass on Edward Street.

"I felt that I was crawling and traffic was backing up behind me," he said.

It was similarly slow-going during his test drive on the eastern end of town, though he did agree that passing should not be permitted along that stretch. However, he also thought that lowering the speed limit at the western entrance would require drivers to affect a dramatic and rapid slowdown in order to comply with the new law. This is because the speed limit in Augusta Township, just over the town boundary is 60 km/h, and if drivers are to reduce speed to 40 km/h shortly after crossing into town it would require them to brake rather than take their foot off the gas.

The councillor did think it a reasonable idea to work with Augusta to lower the speed limit on its side, which would make the transit more practical.

After the discussion was finished, a recorded vote was taken and the motion to approve and implement the new speed limit was passed by a 4-3 vote. Young, Burton and McConnell all cast dissenting votes, but McConnell noted the he would have supported the motion had there been written agreement that Augusta would make the adjustment to the speed limit.