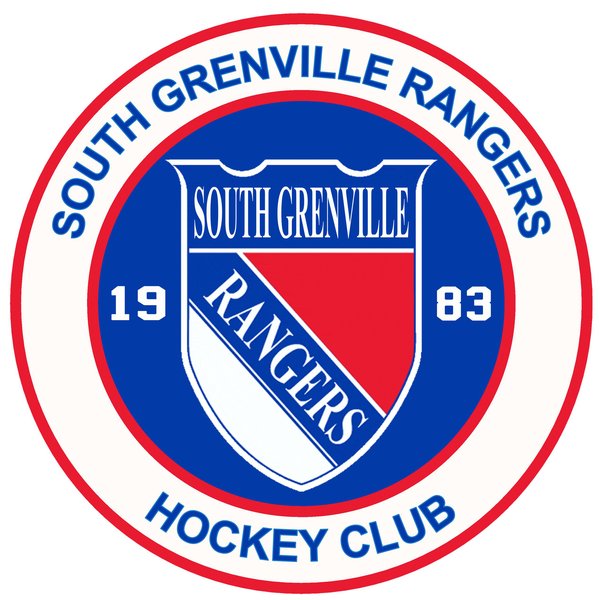 It seems the only opponent that can stop the South Grenville Rangers from winning games is Mother Nature.

The Rangers improved their win streak to seven games this past weekend with a 3-2 win over the Metcalfe Jets at the Larry Robinson Arena in Metcalfe.

The win improves the Rangers' record to 25-2-1, earning 51 of a possible 56 points this season. They have a 25-point lead in the National Capital Junior Hockey League West Division standings over second place North Dundas Rockets. Their historic run puts this team up there with the greatest junior hockey teams in local history, including the great teams of the Prescott Falcons, Spencerville Bruins and Cardinal Broncos. The Rangers are the most successful amateur team to represent the area since goalie Les McAllister backstopped the 1962-63 Kemptville-Prescott Combines on their road to the Allen Cup Senior playdowns before losing to the Moncton Hawks in New Brunswick.

After their game against St. Isadore was cancelled due to weather on Sat., January 18, the Rangers hit the road Friday to take on the Jets in Metcalfe.

South Grenville captain Brody Ranger had a goal and an assist for South Grenville. And appropriately, you would expect a player named Ranger to score the winning goal for South Grenville. Owen Webster and Jordan Dodge both scored power play goals. Cole Edgley had a pair of assists for the Rangers with Cameron Dillon also picking up a helper.

Mark Brosseau and Chris Martin both had goals for the Jets while Connor Weatherhead had an assist.

Samuel Limoges-Ring picked up the win between the pipes for South Grenville.

In their previous outing, nine different Rangers scored in a 10-0 win over Morrisburg.

Jacob Servage had two goals and an assist while scoring one each were Cameron Dillon, Cole Edgley, Mathieu Giroux, Cooper Kingston, Mark McKay, Jordan Poulin, Dylan Sharpley and Owen Webster. Brody Ranger and Sharpley each had three assists. Cameron Dillon, Jordan Dodge and Hunter Shipclark each had a pair of assists, and getting one assist each were Webster, McKay, Giroux, Kyle Dillabough, Joe MacLean, Nate Medaglia and Owen Webster.

Xavier Dusablon picked up the shutout.

The Rangers are in action tomorrow as they host the Bytown Royals at the Ingredion Centre in Cardinal. Face-off is at 8:10 p.m. The following day, they travel to Chesterville to face the North Dundas Rockets at 3:15 p.m.