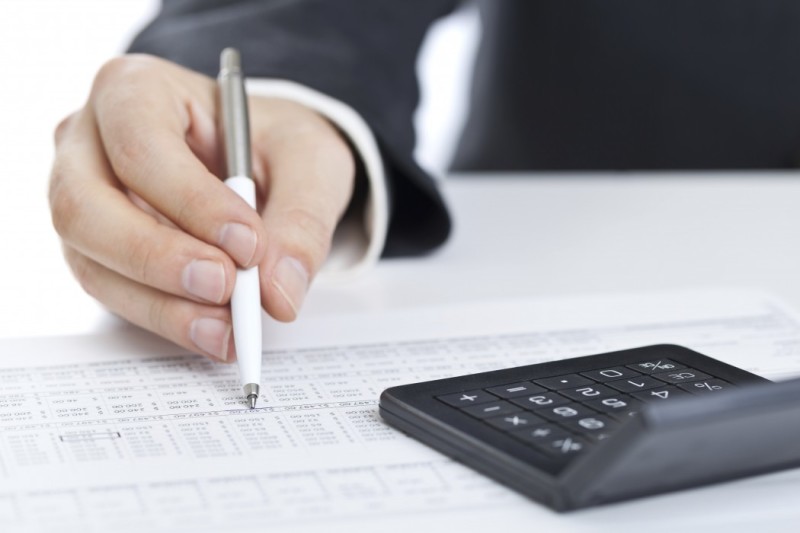 Budget discussions continued at a recent meeting of Prescott's committee of the whole.

The town's CAO and treasurer, Matthew Armstrong, completed the expense portion of the budget and then moved on to revenues.

Administrative revenue is expected to total about $1.8 million in the next budget. Of that total, $1.5 million comes from funding through the Ontario Municipal Partnership Fund. The total for protective services in the coming budget is $191,819, but there was some concern at council that there ought to be greater compensation for the services provided to Prescott's neighbours by the town's fire department.

"Safety is, of course, paramount, but we have a responsibility to our taxpayers as well," said Mayor Brett Todd.

Prescott's CAO and treasurer indicated that the agreements between the three municipalities are already under review and that the three local fire chiefs are working out the details of an updated arrangement.

The budget presentation also included revenue from parks and recreation, which will total about $629,000, including $355,570 from the Sandra S. Lawn Marina, which has struggled financially the last few years due to high water levels. In the new budget, the marina is expected to break even this season.

Planning fees were also a topic of discussion. The planning department is intended to operate on a cost recovery basis and council was interested in knowing if the fees the town charges are achieving that. Prescott's manager of building and by-law, Shawn Merriman, noted that there will be a presentation coming before council outlining how Prescott's fees compare to neighbouring municipalities.

"I just want to make sure we're having the conversation," said the mayor.

Revenue from waste collection and waste diversion has been budgeted at $154,350 and $37,750, respectively, and councillor Lee McConnell was wondering if the cost to residents for municipal garbage bags ought to come down. He reasoned that because new recycling rules require more material be placed in the garbage, residents will be using more garbage bags but diverting less waste to the recycling program.

The total operations revenue, excluding property taxes, has been budgeted at $3.3 million.