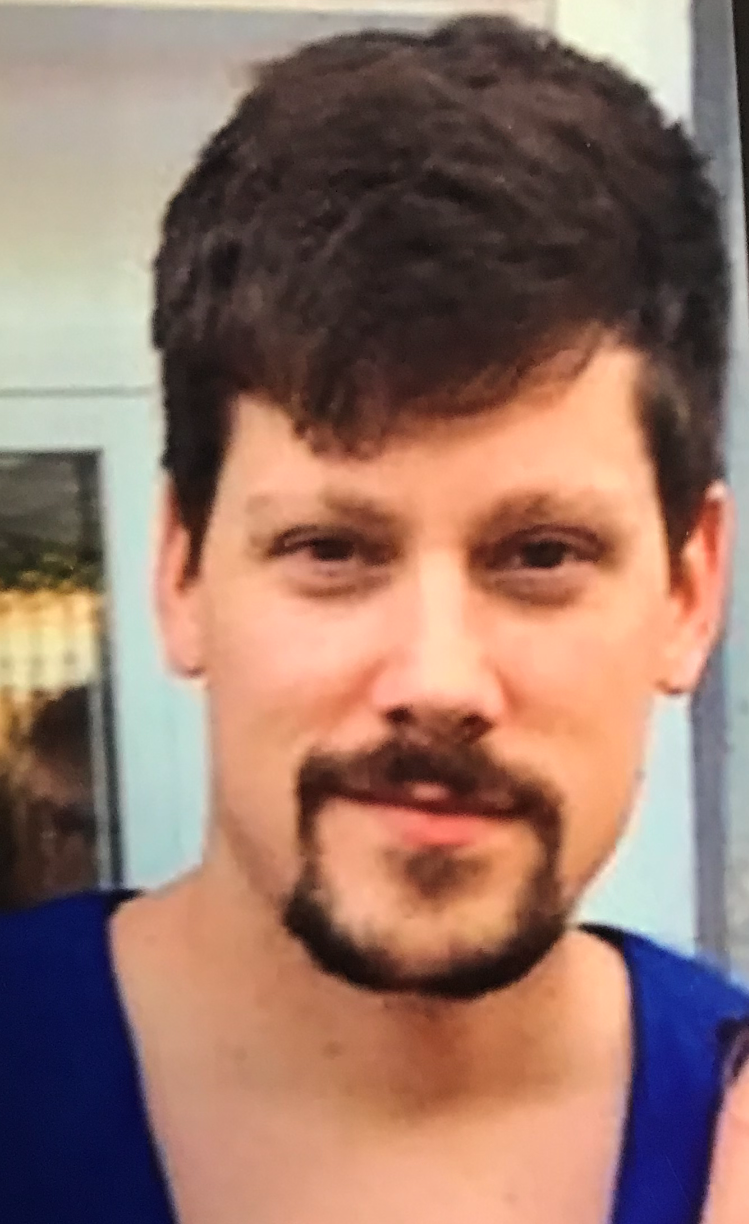 (BROCKVILLE, ON) - The Ontario Provincial Police (OPP) Criminal Investigation Branch and Brockville Police Service, under the direction of Detective Inspector Brad Robson, are continuing the search for a missing 31 year old male from Brockville.

Josh HAWKINS was last seen on January 28, 2018. He left Brockville General Hospital on foot at approximately 6:00 p.m. and was seen a short time later in the area of Hamilton Street and the CN Rail tracks.

Josh was 29-years old when he went missing and is described as: