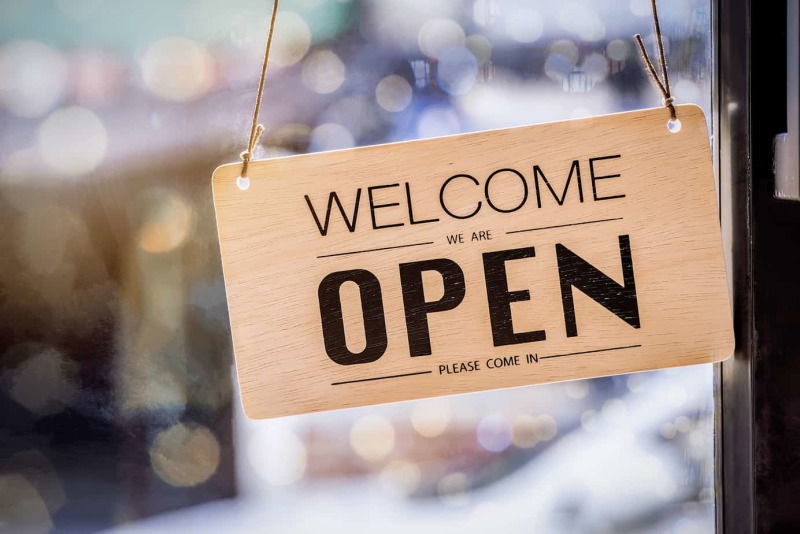 Area residents received a notice of application in their mail last week, re-alerting them to Dixon's plans to create a new two-acre lot out of his existing land holdings, which face County Road 15 running north/south from Maitland to Merrickville. The original request for severance was made in 2017.

Due to a neighbour's negative response at that time, and now the fact that councils are sitting only in virtual meetings, Dixon's original submission ran out of time for approval. It is before the United Counties and local Augusta Township council again.

"My plan is to bring a rural grocery store, one gas pump and a Woolworth's-style lunch counter to the local residents," said Dixon from his office at Brockville Kia on April 24. "Nothing big, not a lot of extra traffic, just something like Algonquin used to have."

He sees his idea as providing an alternative for residents, saving them a trip into Brockville for small purchases. He envisions people coming in to have a coffee and social time, or popping in on the weekend for lawnmower gas. He intends to use local produce when the seasons allow and offer short shifts to seniors who want to work a few hours a week.

"There was only one neighbour who opposed this (during the original application), and when that individual learned we didn't intend to do a big-box type of place, he withdrew his objection," says Dixon, who is hoping there are no current objections this time around.

A resident of Augusta his entire life, he remembers a time when the hamlet of Algonquin, located approximately 15 km north of Maitland, was home to three stores, a post office, and several service garages.

"My parents had the post office, and it was a treat for us as kids to go in on Saturday and help them sort and deliver the mail," he recalls. "In the small grocery store there was always a group of people shooting the breeze and visiting with each other - that's what's missing in today's shopping experience."

Even his proposed design will be reminiscent of times gone by.

"Rather than a square box on the site, I am aiming for something contained in one story, possible with a full front porch in the tradition of a country general store," he explains, adding that anything else would be "an eyesore" in a rural setting.

He also remembers the not-so-distant past, when Maitland and Maynard both had country grocery/variety stores, and how people appreciated them. He hopes to fill the gap which the closure of those two left behind.

"A lot of seniors live in the country and don't want to go into town for every little thing. Some of them don't drive and have to rely on their neighbours to run errands. If I can do something to make sure my neighbours can enjoy their independence a little longer, than I know I'm helping my community," says Dixon.