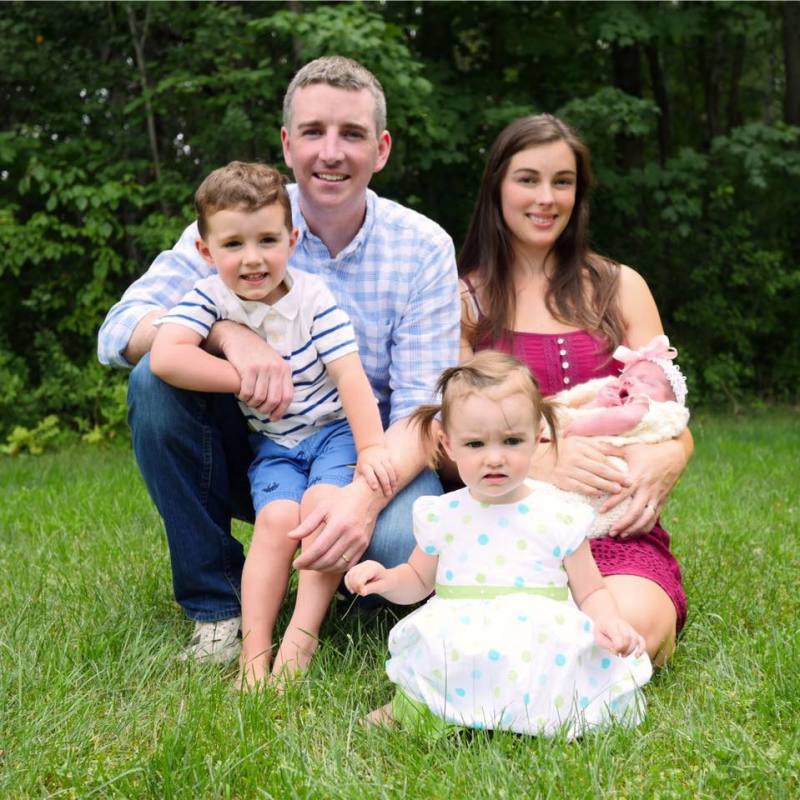 The Ward 3 councillor from Edwardsburgh-Cardinal (E-C), who had had recently expressed interest in vying for the mayor's seat in the municipality, has decided he might better serve his community on a broader scale.

Barrett announced today that he is seeking the nomination to be the federal Conservative candidate in Leeds-Grenville-Thousand Islands and Rideau Lakes.

"I share the values of the Conservative Party of Canada which stands with families, seniors, farmers, and law abiding gun owners. I want to use my experience to continue fighting for the people of Leeds-Grenville-Thousand Islands and Rideau Lakes by taking their needs, concerns and messages to Ottawa," Barrett says.

Barrett, his wife Amanda, and their growing family live in Edwardsburgh-Cardinal, where Barrett sits in the councilor's seat he won with in a very convincing victory four years ago during the last municipal election.

Barrett, who was the leading proponent on E-C council against the creation of a new dump in his township, and who has continually advocated against tax increases, says he has proven, results-oriented, leadership experience.

This foray into the federal scene is nothing new to the long-time PC proponent.

"I also had the unique privilege of working closely with Gord Brown on both political and local issues," says Barrett, who is also the President of the Leeds-Grenville-Thousand Islands and Rideau Lakes federal Conservative riding association. "Gord worked tirelessly and his passing is an immense loss. I know Gord had so much more he wanted to do to advocate for the people in Leeds-Grenville-Thousand Islands and Rideau Lakes, and I would be honoured to continue his work."

While Barrett was initially working to nominate Senator Bob Runciman as a unity candidate, Runciman's withdrawal led to his announcement today.

"Having carefully discussed it with my wife Amanda, we understand the commitment required to ensure a Conservative victory in the coming by-election, and in the 2019 general election," Barrett says.

Barrett served in the Canadian Armed Forces from 2010-2014 in the Royal Canadian Corps of Signals. He is currently employed as a Human Resources Manager for a company that operates in the Ottawa area.