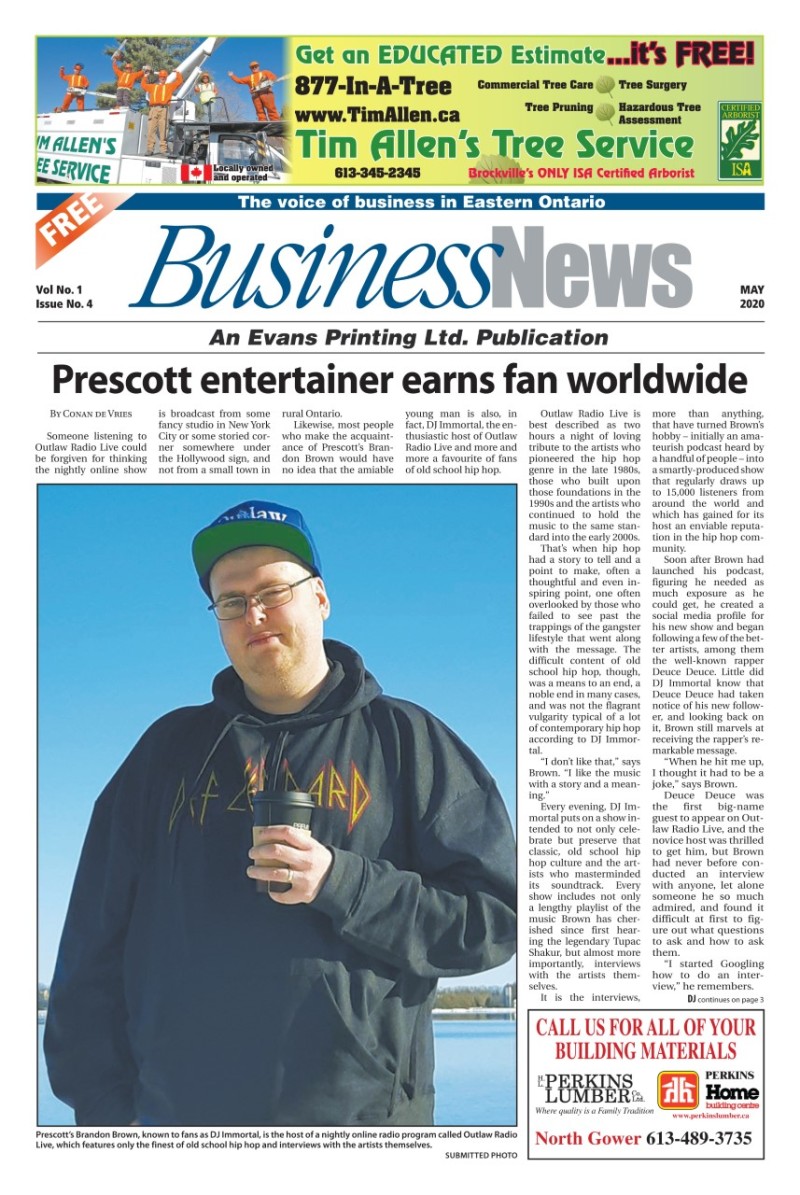 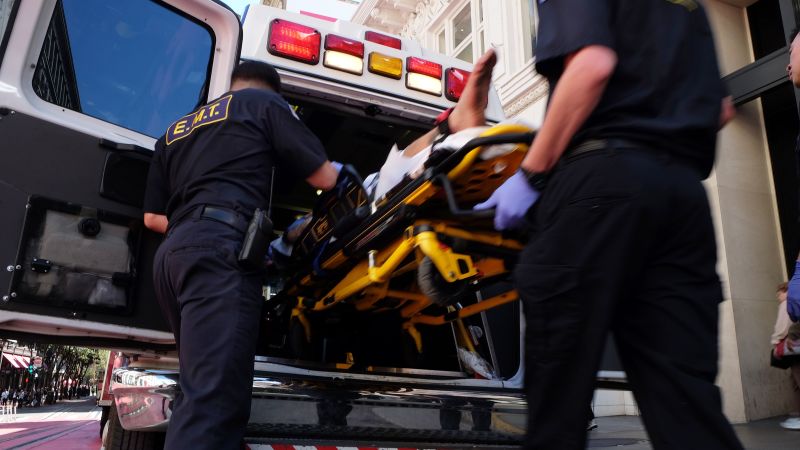 CARDINAL - Steve Barkley has given thanks privately many times over the years for his experience with first responders. Now he's going public. Again.

Barkley, who walks with the aid of two crutches, is organizing a fundraiser for the First Responder Care Centre in Cardinal. He has toured the facility and found it an uplifting experience. That's on top of his own firsthand knowledge of the good these professionals do.

As the victim of a car accident in 2012, Barkley was left with a back injury, the loss of two fingers and without the proper use of his legs. He says it was the actions of a quick-thinking paramedic who probably kept him from being paralyzed.

He was on his way home from a vacation in Newfoundland with a friend driving. That friend was a diabetic and suffered a sudden onset diabetic coma. The car crashed through three different road signs and smashed into an underpass.

Ambulance drivers came to the scene but failed to immobilize Barkley's neck properly. The pair was taken to the hospital in Hawkesbury but Barkley was immediately moved to Ottawa. That second paramedic ambulance driver noticed the lack of a neck brace and corrected it using what he had on hand at the time.

"It wasn't pretty, but it did the job. He grabbed two pieces of foam and a roll of duct tape and secured my head and neck," says Barkley. "Doctors have since told me I probably would have been paralyzed if he hadn't done that."

Since that time, Barkley, a disc jockey by trade, has made it his priority to salute men and women who are first responders by raising funds. He held a decade-spanning annual event at the Matilda Hall near Williamsburg and now he is out to help Cardinal.

The event will take place April 18 at the Morrisburg Legion. There will be music from 8:00 p.m. to 1:00 a.m. supplied by Hillbilly Highway and by Barkley's D.J. company, Soundtastik Productions. He saves enough revenue from the business every year to put on three fundraisers for victims of accidents, fires, or similar losses.

"Even if this gets cancelled due to the recent virus outbreak, it will be rescheduled," Barkley avows. "This kind of thing is important and it will happen."

Tickets will be on sale at Mustard's Variety in Iroquois, the Morrisburg Legion, or from any Cardinal-based first responder. For more information you can call Steve Barkley at 613-402-0518.