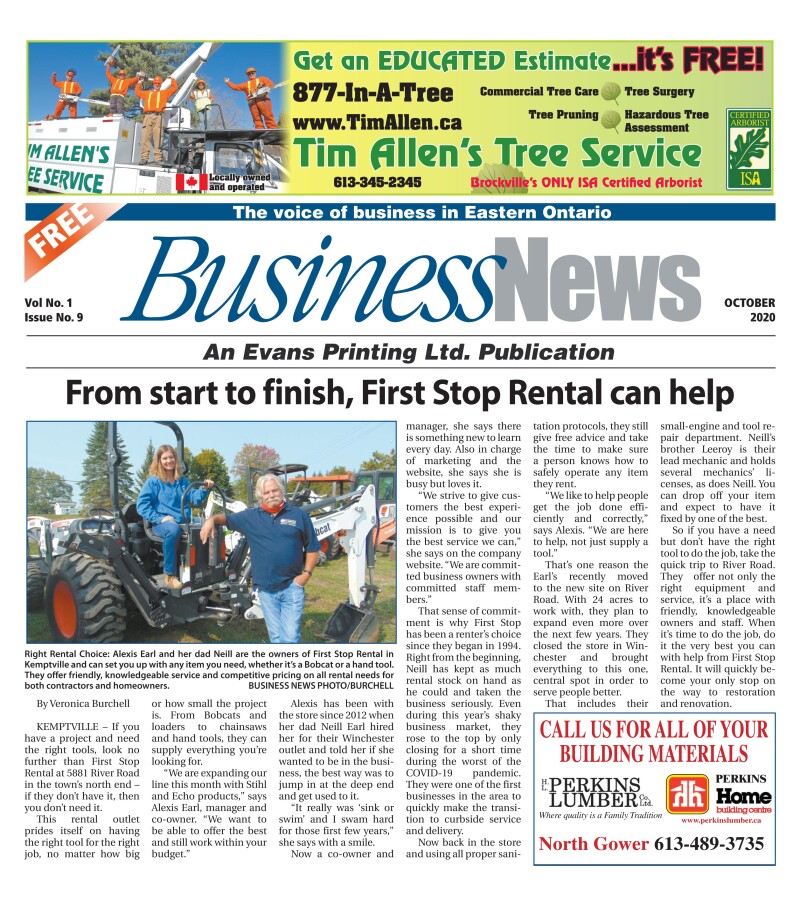 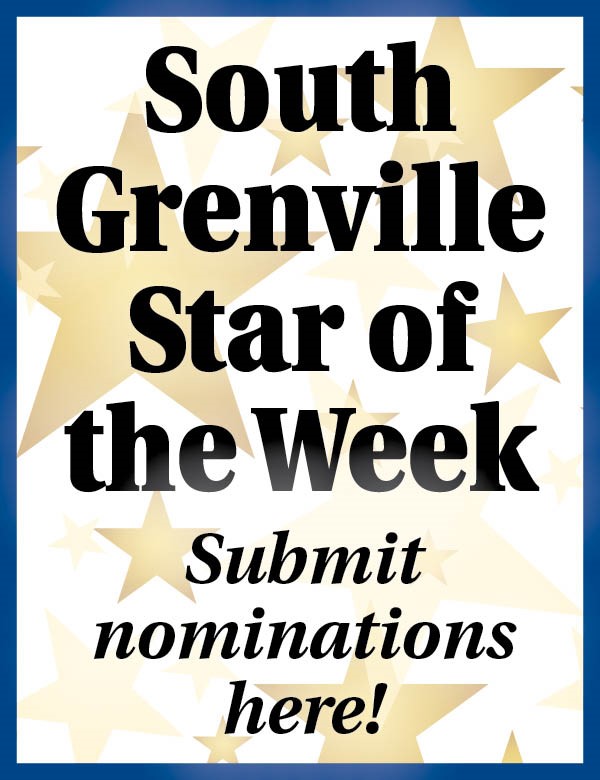 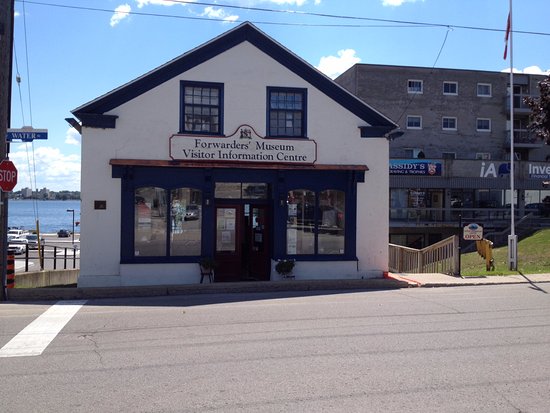 PRESCOTT - Prescott's elected officials are looking for a place downtown to put a new museum in which to showcase and store the large collection of artifacts now housed at the Forwarders' Museum.

It was announced at a recent meeting of council that the building at 201 Water Street that has long been home to the Forwarder's Museum and to more than 1000 historical artifacts from Prescott's past had been sold to private interests, and at a meeting Monday night, there was considerable discussion about different options for its replacement.

The artifacts are all currently stored on each of the three floors of the Forwarder's Museum, and each floor is about 900 square feet in size. There were numerous criteria town staff looked at while trying to figure out where a new museum might be located, and at Monday's meeting, Prescott's CAO and treasurer, Matthew Armstrong, presented a comprehensive report on the options.

In deciding what downtown building might be suitable, climate control was a big consideration, although the Forwarder's Museum has always been limited in that way, with the humidity in the building getting quite high during the summer months. Space was another major factor, as it is hoped that more artifacts can be put on display than space permitted at the Forwarder's Museum and they can be showcased in a more elegant, attractive way. Armstrong estimated that at least 1500 square feet would be necessary. Accessibility and the availability of washroom facilities was also a consideration.

It would also be advantageous if the new location were spacious enough that it could include some other town service on the premises, and the plan is that the new museum would be open year-round.

The options town staff came up with were a potential partnership with Fort Wellington National Historic Site, several vacant storefronts along King Street, the Prescott Public Library, the second floor of town hall and 202 King Street West, previously the home of Green Things Garden, Gift and Boutique Shop, which was ultimately seen as the best of the available locations.

The cost of the location would be $2,000 per month, and the town would have to make a five-year commitment, but there would be sufficient space to include some other municipal service in the facility.

Other proposed locations had both advantages and disadvantages. The other King Street locations town staff looked into were either unavailable or were too small to house and display the museum's entire collection. The partnership with Fort Wellington was not ideal because only the third floor of the blockhouse would be available, and it is neither temperature controlled or large enough for the whole collection. The library is likewise challenging, because to make enough room for the artifacts, the library's holdings of books would have to be significantly reduced. The second floor of town hall, which remains under renovation, just wouldn't be large enough.

Boxing up the entire collection and storing it temporarily at town hall while more research is done into other possible locations was also suggested in the CAO's report but was not recommended.

"We have certainly heard that people are very concerned about the collection. They very much want to continue to experience the collection, and it's something of a driver of people visiting town and it might provide an opportunity to offer a greater experience to both those visiting and to residents who'd like to learn more about the history of Prescott," said Armstrong.

The new owners will take possession of 201 Water Street at the end of November, and Armstrong favours having everything removed before the handover. The yearly budget for the Forwarder's Museum included $10,000 for operating costs and an annual contribution to reserves of $21,000. Renting 202 King Street West would fall within the current budget, and there was a suggestion that the museum could also be a home for the Downtown BIA or perhaps the South Grenville Chamber of Commerce, and the monthly rent could be shared.

Councillor Lee McConnell was concerned, though, about the expense the town might incur in opting for 202 King Street West, given the amount of work that would need to be done.

Councillor Leanne Burton asked about security considerations, particularly for any artifacts on display in the front window of the location, and also noted that it will be important to carefully consider how the artifacts will be displayed. Armstrong pointed out that some ideas about how best to showcase the items are already under consideration and suggested the new downtown facility might adopt a particularly efficient type of display case that is presently in use at the Royal Ontario Museum.

Councillor Mike Ostrander was agreeable to the proposed location, and glad at the idea of having the museum downtown but noted that it will be a big job to relocate the Forwarder's Museum collection and cautioned that it must be done with careful planning despite the deadline.

Before Mayor Brett Todd offered his views, he noted his intention to move a motion for council to vote on, and abiding by protocol, he turned the chairmanship of the meeting over to the current deputy mayor, Ray Young.

The mayor liked the proposed location, admitting that while there are some flaws in it, no location was going to be completely perfect.

"It has presented itself as a very good option due to location and due to size," he said.

He objected entirely to housing the new museum in the library, and he found the idea of converting the children's section of the library particularly disagreeable.

"The children's library section, to me, speaking for myself, should be completely off-limits," he said. "It's still extraordinarily well-used."

The second floor of town hall was too out-of-the-way in his opinion to ensure people will actually come to the museum, and while the mayor agreed that Fort Wellington would not be the best location, he thought there might still be some benefit to some sort of arrangement.

The mayor then presented a motion, which was easily approved, that did not commit the town to 202 King Street West but did instruct staff to conduct further research into the proposal and come up a budget and detailed plans.