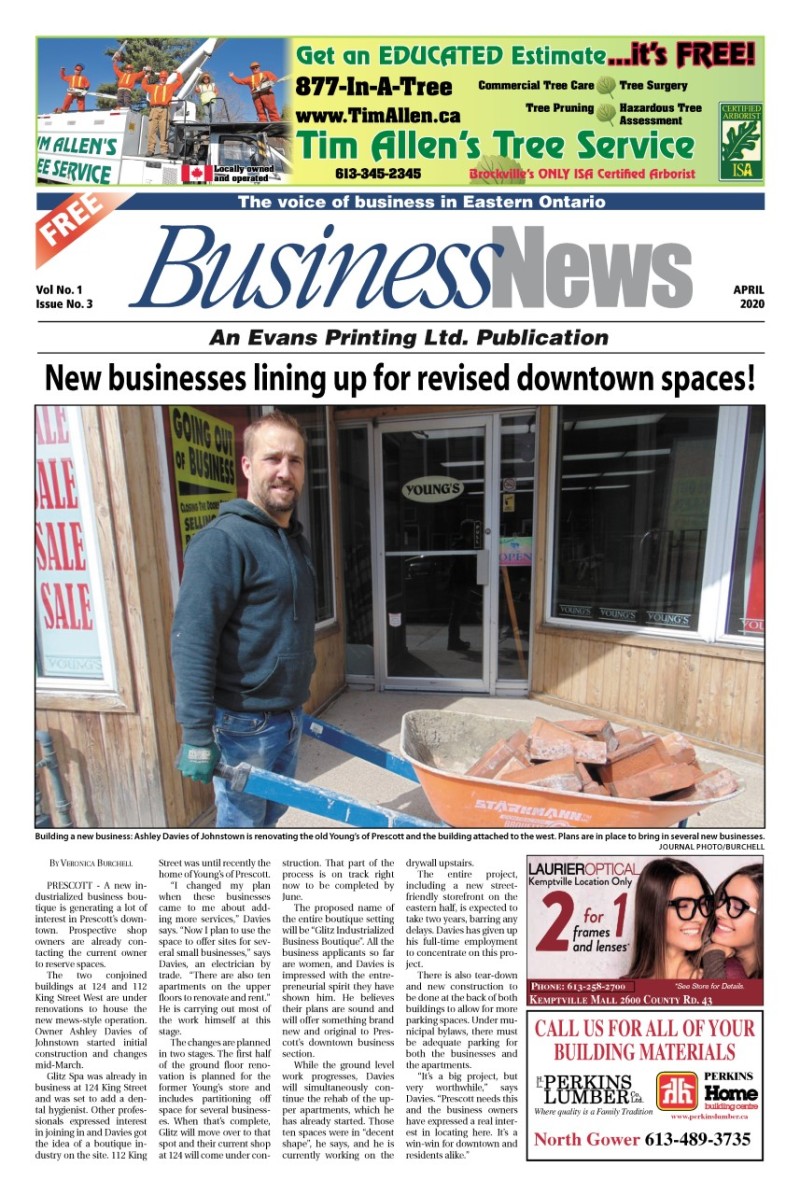 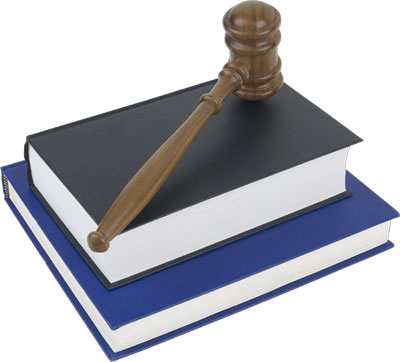 PRESCOTT - Prescott's manager of building and by-law provided the town's committee of the whole with an update recently on by-law enforcement activity in 2019.

"The north end is really not a problem anymore," said Shawn Merriman.

Recent efforts to curb the overnight parking of large trucks on Prescott Center Drive, in front of Canadian Tire and O'Reilly's Your Independent Grocer, have proven substantially effective. Signs were posted, including one with flashing red lights, and enforcement activities were stepped up, and since then there have been few instances of unauthorized parking. Merriman points out that the reopening of the truck stop in Cardinal also played a role in reducing the need for truckers to park their vehicles on Prescott Center Drive.

Earlier in the committee of the whole meeting last Monday, council approved a recommendation from staff that the town's facilities supervisor, Paul Dedekker, be appointed a by-law officer, so that he can make decisions about the enforcement of parking by-laws when necessary and when neither Merriman nor the town's by-law officer is available. This decision was meant particularly to give the facilities supervisor the authority to address any impediments to snow plowing activities by the town's operations department.

Merriman also talked to the committee of the whole about animal control. The town sold 266 dog tags in 2019, 15 fewer than the year before. A representative of the town's by-law department was once again in attendance at the annual rabies vaccine clinic to hand out pamphlets and remind people of the importance of purchasing a dog tag.

"It wasn't about enforcement," said Merriman. "It was about encouraging people to get their dog tags."

Merriman notes that eight stray dogs were returned safely to their happy owners in 2019 because they were tagged. The number of animal control pickups of both dogs and cats was down significantly between 2018 and 2019, from 43 to only 10 cats and from 22 to only six dogs. However there was an increase in pickups of rodents, with only five in 2018 but 12 in 2019, all raccoons. There were 49 animal control calls in total in 2019.

The by-law department also responded to 175 issues with property standards, 22 cases of littering, three infractions of the town's sign by-laws and four of fire regulations. There were also 305 parking citations issued in 2019 and include tickets for any of 20 different possible violations, including overstaying a time limit, parking in a handicap spot and parking too close to a fire hydrant.