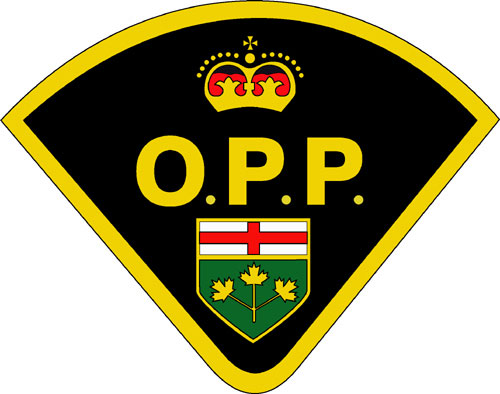 PRESCOTT - On January 23, 2018 Officers of the Prescott Detachment of the Ontario Provincial Police (OPP) and the OPP Child Exploitation Unit, were requested to assist in an investigation initiated by the Canadian Boarder Services Agency (CBSA) , in Johnstown. At this location a 20-year-old male was denied entry into the United States and returned to the CBSA, where investigation revealed that the male was in possession of child pornography.

An India citizen, is charged with:

The accused is being held for a bail hearing, on January 24, 2018, at the Ontario Court of Justice, in Brockville.

The investigation is currently on going.